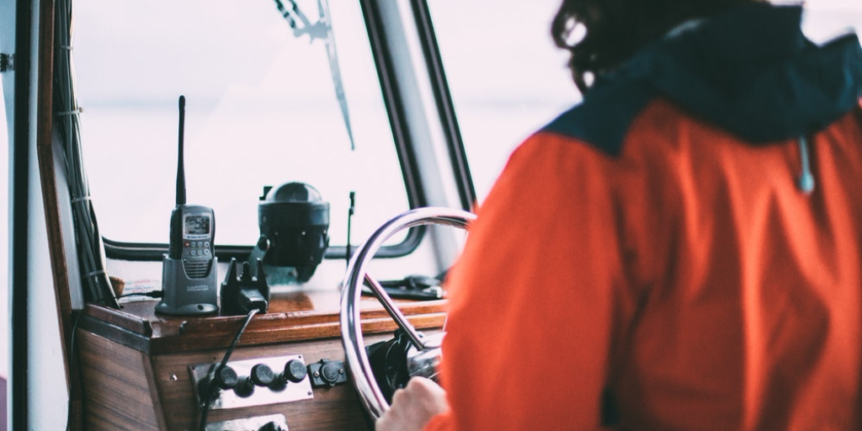 How can we navigate the storm?

Many feel overwhelmed, politically homeless or are tuning out altogether. But understanding the underlying drivers of the times is vital if we are to avoid becoming ‘useful idiots’ enabling political extremes.

Although all political parties are racing to find the policies to respond to the crisis, none yet have the complete package, as Phillip Blond observes in a Guardian article: what people actually want is economic justice and cultural security and such a package is not currently on offer as a coherent set of policies in either the traditional left, right or centre.

In a short video, What is the storm? Blond sets out clearly and briefly the underlying causes of our political upheaval. Click on the image below to watch.

Indeed, as Paul Collier writes, while the right is unable to commit to an ethical, reformed capitalism it will never convince the majority it is serious about ‘opportunity’, nor manage to compete with the left’s promise to tackle the systemic problems in the economic system.

Luigino Bruni, one of the leading thinkers with articles in our collection, explains a fundamental problem with our current form of capitalism that threatens human flourishing: that a marketised society has a vested interest in making us more disconnected and rootless.

However, there are serious problems on the left too. As long as it continues to be fixated with identity politics, the radical left will never speak ‘for the many’ nor unite the country, as Adrian Pabst argues in Politics of the void: “a new majority politics will only work if anchored on what people value: family, friendship, locality, community and country.” While its mass membership continues to be driven by a combination of laissez-faire centrist liberal globalism, agitated by the mechanics of the Hard Left, the chances of Labour reconnecting with its Communitarian roots are slim.

Archbishop Justin Welby issued a warning about the crisis of capitalism: without a new moral dimension to Britain’s economy, “Things could go very seriously wrong.” Predictably, the remarks in his recent TUC speech were co-opted by the Shadow Chancellor, in an attempt to make it appear that the Church supports their hard left agenda.

But Welby’s position is not “socialist” – his views come not from political dogma but are informed by his Evangelical Anglican roots and the body of thinking known as Catholic Social Teaching: he was inspired initially by Rerum Novarum. CST’s principles come from the gospel and as such resist tendencies to dehumanise, whether by an over-centralised state, or by an over-powerful market.

Although many have yet to understand the shift from right vs left to liberal vs postliberal, signs of a growing consensus around (postliberal) Blue Labour/Red Tory thinking is now visible across the political parties, as Robert Halfon MP observes, echoing the imperative for both economic justice and cultural security.

But politics follows culture. Peter Franklin explores the “false equivalence of open-versus-closed with rational-versus-irrational” and argues that such an approach will deepen our divisions, as we have also warned in the perils of identity politics.

If we give into tribalism we will undo the social norms of civility; giving into the so-called ‘safe space’ culture will weaken our ability to make sense of the world. As Claire Lehmann, Editor of Quillette argues, the best contribution we can make in this time of flux is to take the risk to talk about difficult things, experiment with ideas and listen to others who disagree.

Pulling out to look at the bigger picture, John Gray shows that although post-truth populism has become one of the clichés of the age, the defining feature of our time is in fact the rise of post-truth liberalism.

Patrick Deneen insists that the problem goes deeper than politics: “It’s philosophical, theological. It goes to the heart of how we think of the human person. It’s anthropological. It involves a rethinking of technology, of scientific orientation.” James Davison Hunter agrees that we are at a seismic moment in the West, while his focus is on the Unraveling of the Enlightenment Project and its effect on liberal democracy.

David Brooks argues that the tradition of Personalism can help us move forward. An approach deeply rooted in the gospel, advocated by St John Paul II and Martin Luther King, it begins by seeing every human being in his or her full depth. This is the serious challenge to identity politics, and the starting point of Common Good Thinking. It offers a powerful antidote to the social fragmentation that stems from post-modernist “worldviews that amputated people from their own depths and divided them into simplistic, flattened identities.”

Rabbi Jonathan Sacks’ recent series of fifteen podcasts is a rich seam to mine and sets a rich backdrop articulating the need for a rebuilding of the Common Good. Sacks talks with Melinda Gates, Michael Sandel, Jordan Peterson, Robert Putnam, Noreena Hertz, David Brooks and Jonathan Haidt among others.

Sacks’ purpose is to explore what has happened to the values that bind people together. “Morality, like language and football, is a social practice: it is the set of values, virtues, customs and codes, that create and sustain communities. It is what turns a group of disconnected ‘I’s into a collective ‘We.'”

His argument is that as morality has become privatised, to whatever individuals privately choose, or feel, or intuit it to be, our common life together has been weakened.

So how should people across the churches navigate the storms of this political moment?

The promises of utopian futures are tempting – but the lessons of history show how catastrophic this can be. As John Gray reminds us – the folly of well-intentioned idealists swelling the ranks of “useful idiots” can end up enabling disaster.

While so many are still unable or unwilling to face what is going on, things are likely to get worse. But we have an important role to play in building the Common Good and healing the divides in our nation, so careful navigation will be vital.

You may also be interested to listen to an interview on TWR Radio with T4CG’s Jenny Sinclair discussing the role churches can play in healing the fractures in society.