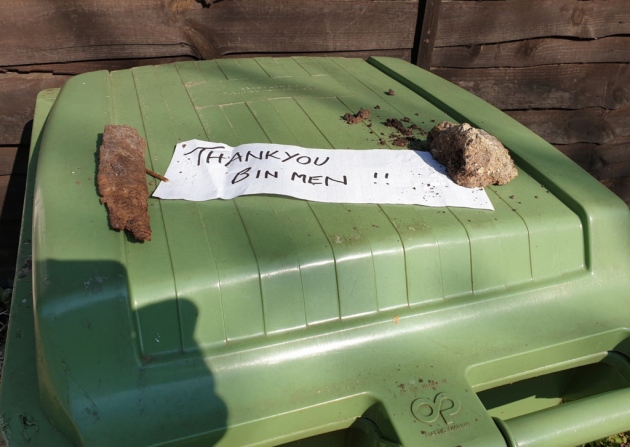 What Covid-19 means for our political settlement

What are the longer term implications of Covid-19 for the political realignment that was already underway? Events are moving very fast and the British government is facing unprecedented challenges. We have gathered some links to help you make sense of the issues at stake.

Finally, we are sharing a link to a recent BBC Radio documentary, The End of the 30 Year Itch which examines the impact of Covid-19 on the new political era.

The programme tracks the big seismic events since 2008, beginning with the banking crash when the free market orthodoxy that framed British politics for thirty years hit the rocks. The decade of unstable politics that followed, culminating in the Brexit argument, was shaped by the experience of powerlessness among large sections of the population and culminated in a challenge to the dominant liberal political class. The ensuing power struggle, divided on conservative-progressive values boundaries rather than Left and Right, led to a three-year interregnum until it was settled by the 2019 General Election. Political realignment, on the cards for some time, had been anticipated by the Johnson government. Departing from Tory orthodoxy, the Conservative Party pivoted to the left on economics. The British electorate (with the exception of Scotland where the SNP was dominant) delivered a convincing majority rendering the collapse of the progressive Left. Thus the new political era had begun.

The programme asks if the promise to deliver a radical redistribution of power to working class voters will materialise and what impact Covid-19 will have on the new politics. Leading figures contributing include Jason Cowley, Maurice Glasman, Phillip Blond, Rachel Wolf, Mark Harrison, Danny Kruger, Adrian Pabst, Steve Richards, Dominic Sandbrook, David Skelton and others.

This is from our Easter 2020 newsletter