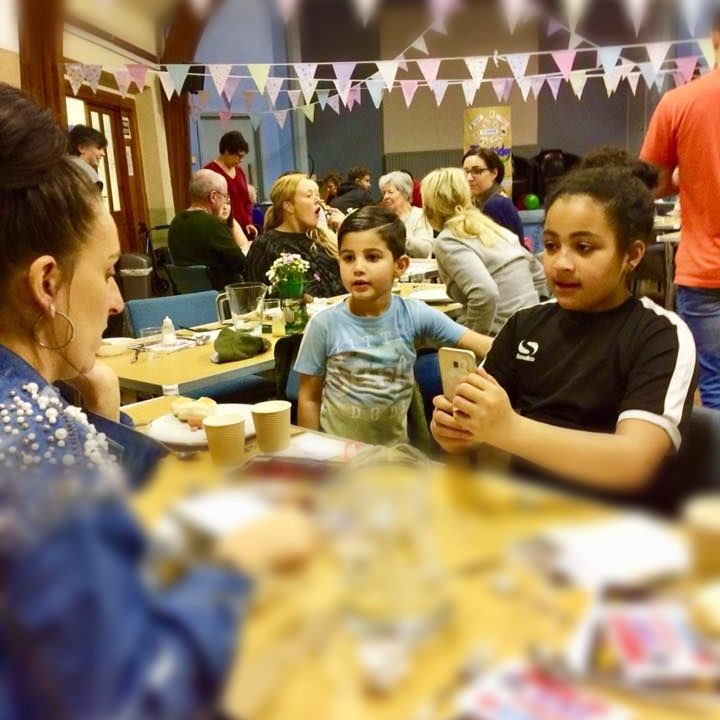 This is an extract. To view the full newsletter in your browser click here

Welcome to the T4CG Newsletter. We are thinking about how to approach Lent this year as we move into a new era. What do we need to be open to? What are we being called to let go of? What is the nature of the time we are living through and how are we called to respond?

It is not hard to recognise that we are living through a deep spiritual and social malaise. We see symptoms that long pre-date Covid 19, but which have been exposed and accelerated by it. Indicators such as the breakdown of trust, social fragmentation and increasing personal distress are clear to see. There is a profound longing for meaning, a hunger for belonging and a crisis of purpose and identity. As we have written before, the culture of contract has been hostile to human beings, and now it’s unravelling.

A radical individualism has been at work on both the political right and the left over many decades, leading to the commodification of the human being and to technocratic tendencies, both of which are dehumanising and undermine our ability to build the common good together. The people of God are called to offer a resistance to this, to uphold the integrity of the human person, and to do so through local relationships of love and solidarity.

But this culture has affected the churches too. It led to a clergy class that became more managerial and less pastoral. It led to a consumerist, less relational, more middle class kind of church stuck in a service provider mindset. Some became confused by post modern secular philosophies. The Beatitudes tell us that the poor are to be at the heart of the church, but many churches have alienated the very people they should have treasured. As they attempted to “serve the marginalised”, they became marginal themselves.

But God is purifying and reshaping the church for the sake of the world. We are being called to let go of “professionalised” approaches that distance us from our fellow human beings.

We are being called to shift our attention to what the Spirit is forming amongst us and our neighbours. To strengthen the sacred covenant between church and place, to get involved in the life of the local. Not just to serve, but to forge trusting relationships of mutual respect, loving friendship and reciprocity: the church needs the poor as much as the poor need the church. We need to learn to receive as well as give.

So in this edition, we are pleased to bring you

Wishing you a good Lent,
Together for the Common Good