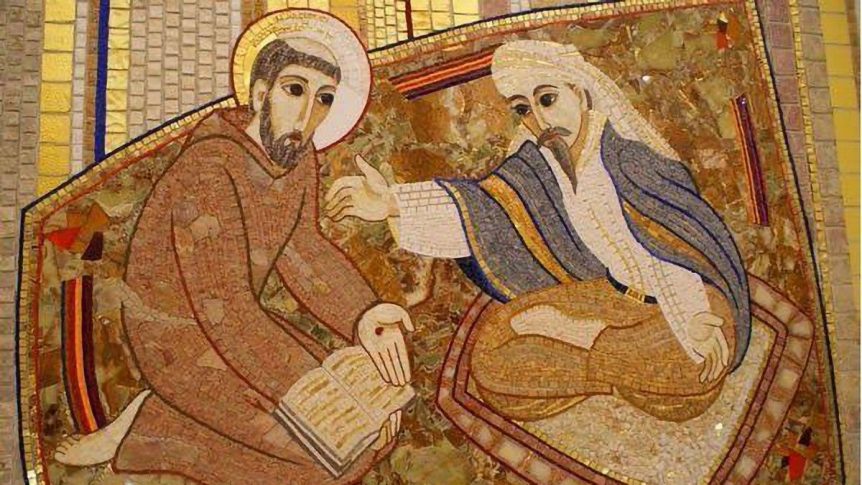 Inspired by the teachings of St. Francis of Assisi, Pope Francis’ new encyclical Fratelli Tutti (Brothers and Sisters All) has the Good Samaritan as a central motif. It calls for solidarity and a new world order, lamenting the indifference of the west, the state of politics and the dominance of individualism. Attempting to achieve a creative tension between the global and the local, it proposes a globalised migration policy while affirming belonging to place. The encyclical has had a mixed reception, is heavily nuanced and is very wide ranging. We will not rush into a quick assessment here, but for the time being, we share a range of the very different views it has received.

Adrian Pabst what the left can learn from Pope Francis

Brandon McGinley Francis is a liberal, but the liberal paradigm has passed

Anna Rowlands a letter for dark times: Pope Francis on the call for a new politics

Agbonkhianmeghe E. Orobator Fratelli Tutti is Ubuntu by any other name

Archbishop Cranmer Francis doesn’t get it: Brexit it was an assertion of subsidiarity

Vinson Cunningham Many and One: We can only obtain the universal through the local

Annemarie Paulin-Campbell encyclical on love misses the boat on women