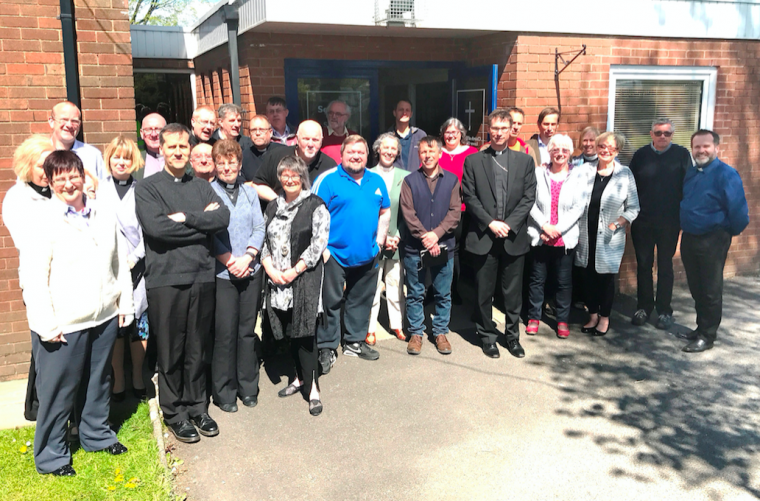 As the great political realignment takes shape, there are huge expectations of the Johnson administration and we are not going to make a wish list here. But change must be bottom up as well as top down. It is important not to default to the patrician tendencies to centralise. Government can do much to empower and enable communities to take responsibility at local level. Here we share two thoughtful propositions, one from Philip North, the Bishop of Burnley, and another from Fr David O’Malley ODB, Vocations Director of the Salesians UK.

Congratulations on the election victory. Your majority makes you the most powerful PM for years and you must now be reflecting on how to use that power.

Christians are soon keeping Christmas, celebrating how in Jesus, God humbled himself to take our human form and thereby set us free. God willingly gave away his power in order to empower us. That strikes me as a very good principle for government. Might I invite you to ask not, ‘How can I use all this power? But, ‘How can I give power away in order to empower others’?

The battered state of national politics shows we need to re-imagine the relationship between government and people. Give away power, empower others and the gifts of countless people can be unlocked.

To the Johnson administration:

The significant majority created by the landslide victory of the Conservative party has opened up a more stable period of government for the next five years. The British people have always favoured the election of a strong and accountable government. You therefore have an opportunity to shape our country with a freedom that few administrations have had over the last few decades.

I would like to suggest that we need to move from individualism towards a community approach to life and planning. There is a spiritual emergency within each individual and a fearfulness about the meaning of our lives, a tendency to use buying and social media as pain killers. We are less trusting of our neighbours and pessimistic about our future and purpose. These symptoms are projected on to our attitude to the environment, crippling our lives and the life of the planet. Your administration can help us move forward on that journey by:

With thanks to the Bishop of Burnley whose piece was first published on Twitter, and to Fr David O’Malley ODB who writes a regular blog.